Jumping and flying through rooftops, chasing after nasty criminals to save the city is superhero duty, with your strange hero powers save the incredible city from destruction. Fight crime; kill mobsters and evils, live like a true superhero. The rivalry between criminals and hero takes a new twist. In Miami, a villain appeared and even the police cannot win over him. You can be reincarnated as the king of the gangland. Feel as an incredible hero of the city with strange hero powers like speed, accuracy, flying, climbing and all new third-person shooting with heavy artillery to use, Hand combat with multiple combos. GAMEPLAY Explore the crime city, full of gangs and aggressive fractions. Become citizen hope as a superhero fighting against crime with strange hero powers • More than 20 different quest lines. • Reward in each level as the game continues. Unlock hero powers and different weapons to enjoy the crime simulator game. • Interactive world events with different missions to achieve an upgrade in powers. COMBAT You are provided the unique opportunity to become a superhero. Many different ammunition and weapons are at your disposal. Become a chief on the streets of criminality in Vegas City! • Advanced third-person shooting, hand combat fighting, realistic future car chase and driving, enjoy the unlimited offline gameplay. • Super Speed! • Multiple weapons and powers to fight against gangsters. TRANSFORMATION Start with the real basic hero, as the game continues: each level gives you powers and upgrades to transform into the incredible superhero. Drive futuristic hero car with boost upgrade and chase criminals in hero city. ATMOSPHERES & SURROUNDINGS Play in multiple ambiances with different settings. Enjoy night and daytime featuring unique behaviors and interactive world features. PROGRESS Master all the abilities and become the unstoppable flying superhero with ultimate speed and powers. • Level-up upgrades for your abilities and skills. • In-game tutorial leading you through all the new functionality. Game Features: • Control territory and make the villains vanish in no time. • Enthralling and smooth gameplay to deliver the crime story of the city. • Use special powers and attacks to fight against crime. • Beat the invincible crime cults and anarchy promoters. • Outlaws in disguise of the common people in the streets are your major target. • Fearless attacks on the thug enemies’ • Crime lords are striking with a really big arsenal. • Drive speed racer car in hero city to chase criminals and win the race over. • Enjoy unlimited ammo with third-person shooting and hand combat. Introducing different views and environmental effects. Play the true game of war on the hero streets. Find out the truth about main hero past. ENJOY hours of FUN and entertaining gameplay. Become a good hero for the city or be a villain and destroy everything. The decision​ is up to you. 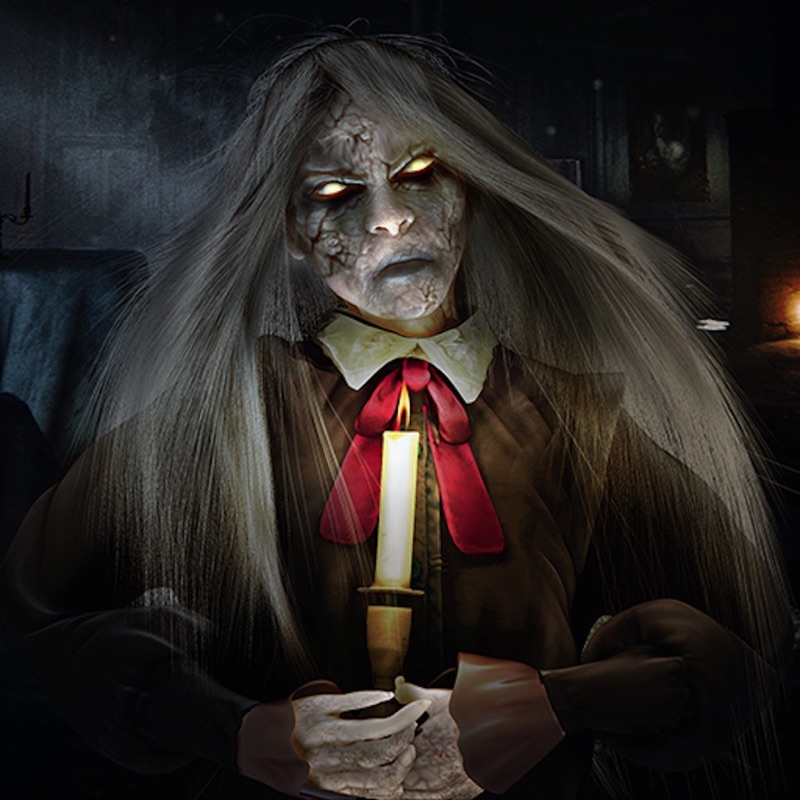 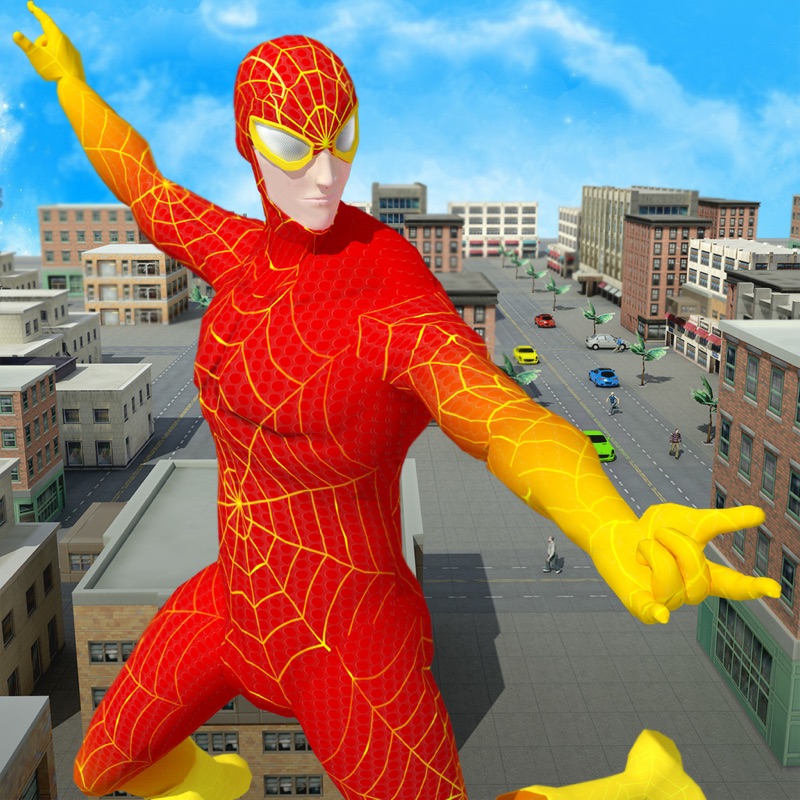 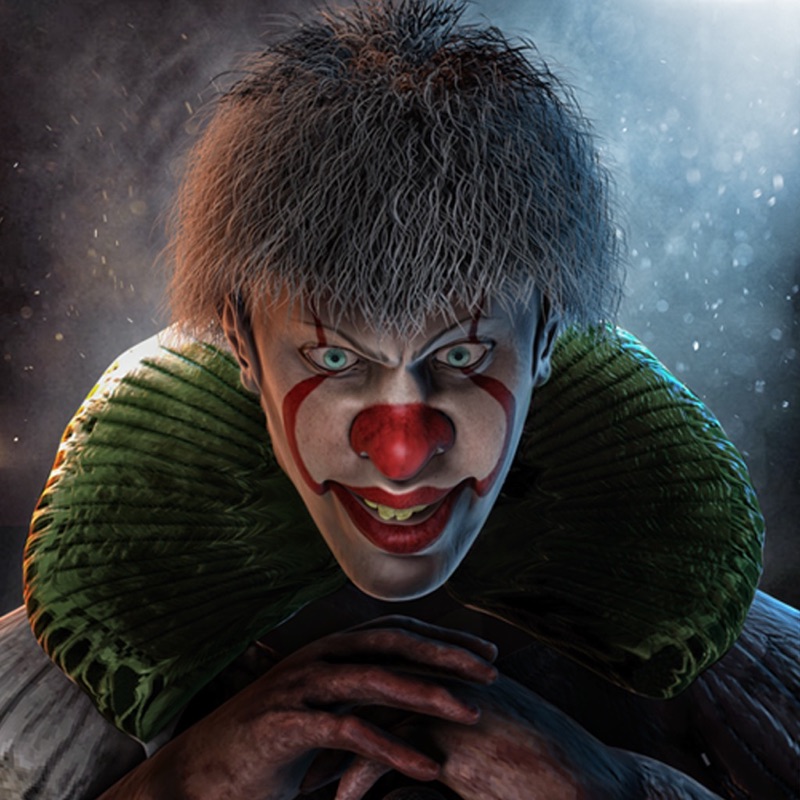 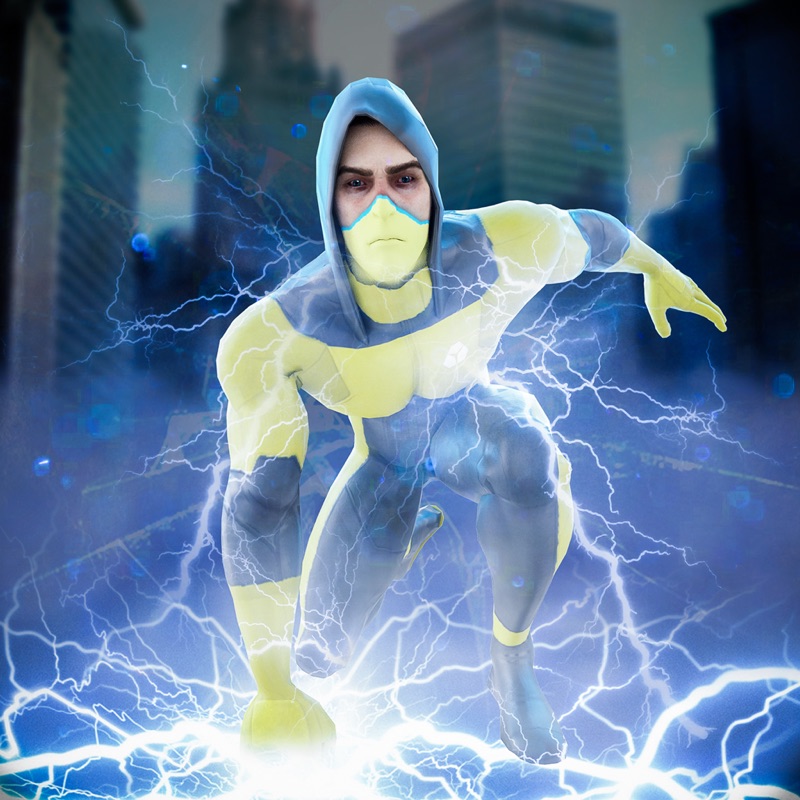 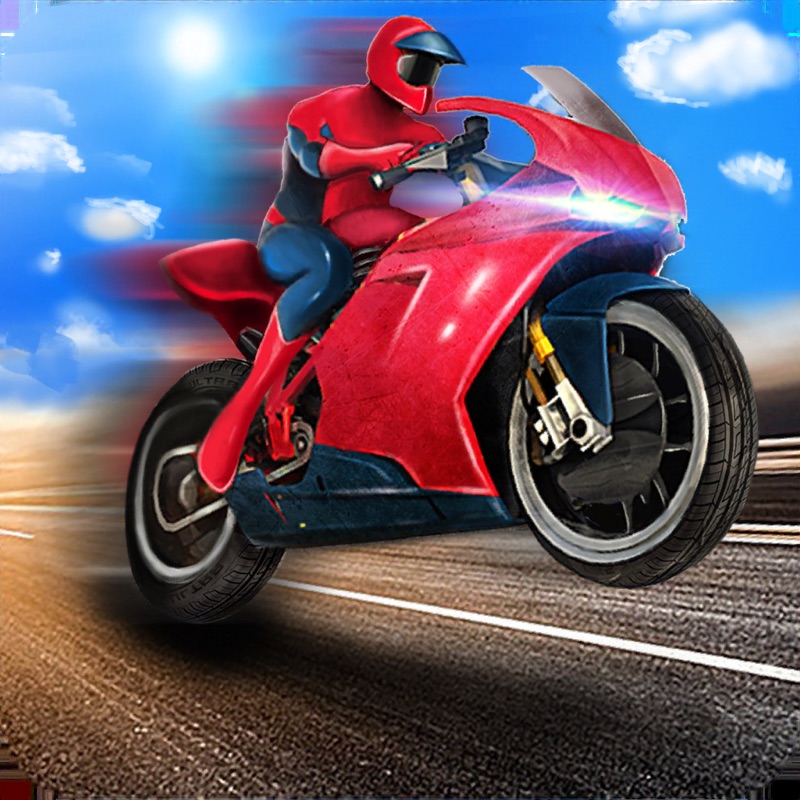 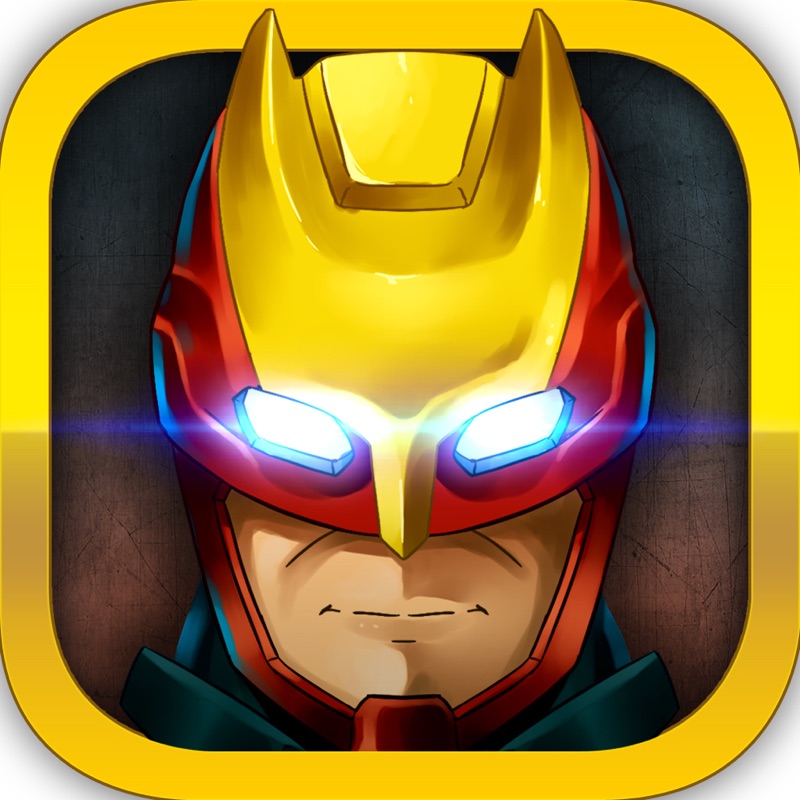